On International Women’s Day, March 8th, women and our allies will act together for equity, justice and the human rights of women, through a one-day demonstration of economic solidarity. Here are 3 actions you can take on #DayWithoutAWoman:

1. Do not engage in paid & unpaid work

3. Wear RED in solidarity [with] www.womensmarch.com/womensday

The above statement announcing a nationwide women’s strike came from and Instagram Posting from WomensMarch.com.

And here’s another idea.  Use the following pictures as memes on your social media posting on March 8.  And use the hashtag #ADayWithoutAWoman. The mosaic is my collection of all of these memes.  The rest are the individual memes created by the Women’s March.

A Day Without A Woman 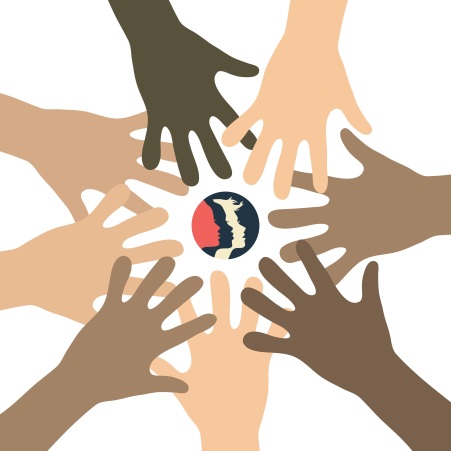 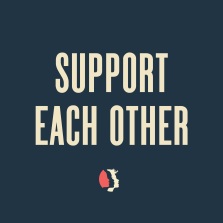 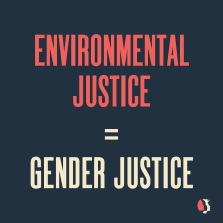 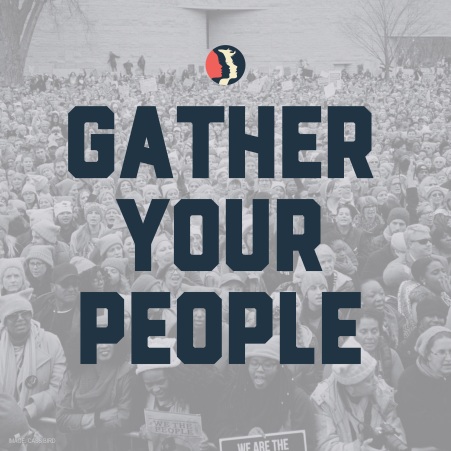 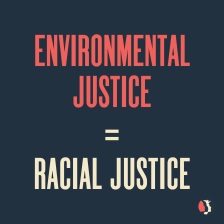 Individual Memes for Your Use 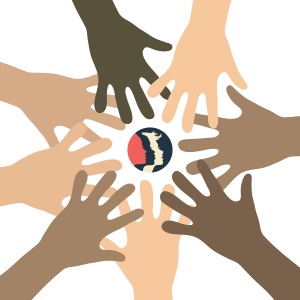 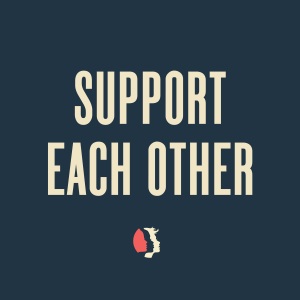 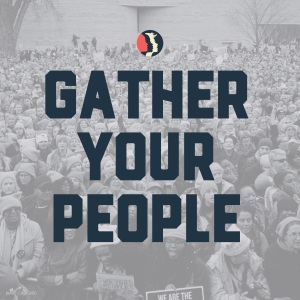 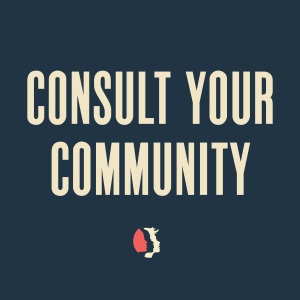 We Honor the Legacy of the Movements Before Us. #DayWithoutAWoman 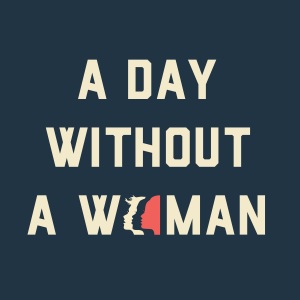 A Day Without a Woman

Not at the PA 5th Congressional District Town Hall Meeting in the Forum Building at The Pennsylvania State University today.

Neither Representative Thompson nor any member of his staff showed up for the Town Hall Meeting that he was invited to in the 5th Congressional District in Centre County where he lives. This meeting was held during the February 2017 Congressional Recess when he was in the district.  These recesses are designed to give Congressional members time to go home and “tackle constituent concerns” back in the district.

Town halls are often used to help “tackle” these issues in an efficient, open and transparent way.  When a Representative fails to set up a face-to-face town hall meeting, his/her constituents set it up for him/her and invite the Representative and/or his staff. This is what happened here in Centre County today.

Since no representative from G.T. Thompson’s office, including Thompson himself, showed up to answer our questions, concerned constituents talked to his cardboard substitute. The meeting was taped and will be sent to him for his response.

About 300 voters in Pennsylvania’s 5th Congressional District showed up at this town hall today to ask Rep. Glenn “GT” Thompson questions of concern. These issues included but were not limited to  sexual assault, Title IX, education,  immigration,  gun safety, ethics, healthcare,  disability,  access to the representative,  and open and transparent government.

I spoke about 47 minutes into the meeting about transparency and about the increase in hate crimes and tension here in Centre County, in the state, and across the country over the last several months. This included telling Mr. Thompson about an incident reported to me in my capacity as Chair of the Centre County Advisory Council to the Pennsylvania Human Relations Commission. Two or three days ago, a voter’s tires were slashed in State College by another individual because this voter had a sign inside his car that said, “I support immigrants.”

Here’s the full video of the Town Hall Meeting.

The town hall meeting lasted about 90 minutes. But #WhereWasThompson? Where was he hiding? Was he avoiding his constituents?

Mr. Thompson, or as you like to be called, G.T., you were hired (elected) to represent the entire congressional district. Not just those that you agree with. As your boss, we need you to answer our questions. We are not “paid activists” or “the political opposition” as you seem to think; we are your constituents. We want to hear from you now. We want to know what you think and why you are voting the way you do in Congress.

NOW. Not months down the road. And we want your responses on record. Not behind closed doors.

As Marc Friedenberg told the audience and the Centre Daily Times today at this meeting,

“We’re not protesters, we’re not political opposition, we are constituents and there are a lot of things that we care about,” Friedenberg said. “We care about health care, we care about the environment, we’re very worried about the way a lot of different issues in our country are moving right now, and we’d like a chance to at least know that we’ve been heard.”

And isn’t it more efficient for our concerns to be heard at a town hall meeting?  Especially since your offices are “overwhelmed” by the calls, letters, etc.?

We as your constituents think so.

This opinion piece was written by Gilbert Schramm of the Newport [Oregon] News Times.

I think that Mr: Schramm puts his concerns (mine also) front and center when he says:

Trump’s new cabinet breaks his promises that he would “drain the swamp” and “give the government back to the people.” Unfortunately, most appointees are generals and corporate billionaires that personify the military-industrial complex, whose rising power President Eisenhower once warned us against.

Even though Mr. Schramm used the pejorative “deplorables” in this article (I generally try to avoid such terms since it reduces the readership), I think he has several good points for people to read and consider.

It’s the 21st century, and white supremacists are controlling the White House. After World War II, the nation was “great” because the United States had defeated Nazism during World War II. Less than a century ago, neo-Nazis are a key component in leading the country.

Steve Bannon, de facto president, has received a great deal of press, including posts in this blog. Readers of Breitbart.com learned about the high “black crime” and the “Muslim hordes” beating down the gates of “Western civilization.” Readers also learned that women who use contraceptives are ugly, but that’s another story. 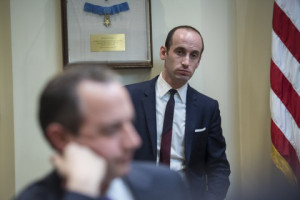 Senior advisor Stephen Miller made a huge name for himself on last Sunday’s talk shows by explaining that the supreme power of and last word in U.S. government is DDT—a position of czar. College roommate of Richard Spencer, a major white supremacist leader, Miller fiercely advocates for “ethno-nationalism,” a way of claiming the superiority…

And he’s not too happy about it!