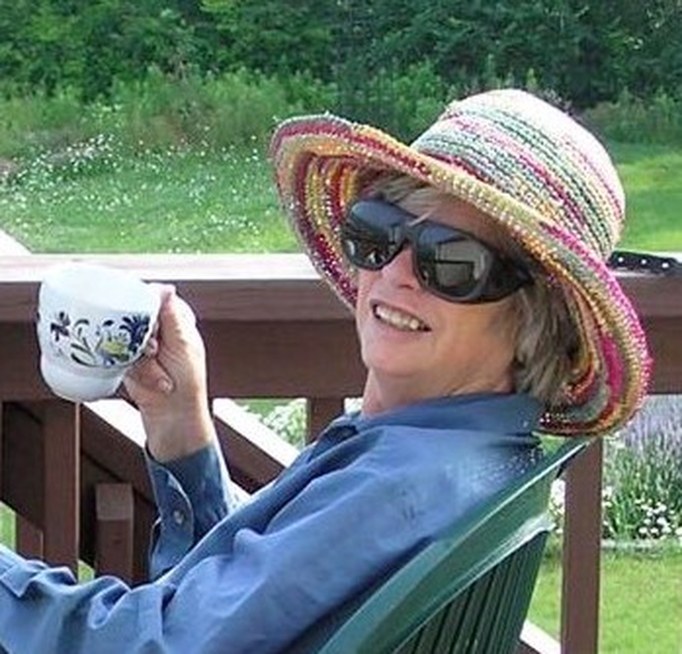 Colina L Jordan Seeley. Photo courtesy of the family as posted at http://www.rouppfuneralhome.com/notices/Colina-Seeley

On Sunday, July 30 I received an email that my close friend Colina Jordan Seeley had died in Wilkes-Barre, PA from complications of a stroke.  She was an 89-year old fireball.  An activist, a fighter for social justice, a social worker, mother, wife, and a life-long fighter for the rights and safety of all. A real feminist.

She was born in Utrecht, The Netherlands a year after my mother was born.  By the time she was 12, she had become a fighter for the underdog; one of her first acts was becoming a part of the Nazi Resistance in the Netherlands.  Her family told this story in her obituary that came out today – a story she often said to me.  The only part she left out in her storytelling to me was that she was the one that convinced her father to go into hiding. Here’s a clip from the obituary:

She was born in Utrecht, the Netherlands on 7 May 1928.  She grew up in an academic household where her father was [a] professor of anthropology at [the] University of Utrecht, and her mother was a history and geography teacher.

When the Nazis took over the Netherlands, her father was called in to explain why he no longer taught.  He said that the Dutch students had mostly evaporated and all that was left was Nazi sympathizers.  When Colina heard this story that evening, at age 12 she instantly saw that the Nazis would be coming to pick him up, and made such a scene that her father reluctantly went into hiding that night.  The next morning the Nazis were at the door to pick him up.  Colina became the mainstay of the family consisting of the other 5 children and her not very functional mother.  Colina was the person who scrounged for tidbits of food and coal.  She cooked in the back yard over a tin can.  As a small girl with long blonde braids, she was able to hoodwink the Nazis and lead off men out of the groups being marched to Germany to work in the factories there.

Here’s a bit more to that story.  Colina told me that she helped lead these men away from the Nazis after they crawled through a hidden hole at the back end of the Gymnasium (school) into a safe house that abutted the back of the school. She would go each day and walk the escapee away from the area pretending to the Nazi’s that her “uncle” was so drunk he couldn’t talk and tell them she was taking him home to his wife and kids.

Another story she told was about her food scrounging adventures.  Apparently, the Nazis had food and milk trucks that rumbled through town on a regular basis.  As a young teenage girl she was able to get near these trucks, and when the Nazis backs were turned, she’d grab milk off of the trucks and run.  A dangerous activity, but she got away with this too.

BTW, she didn’t see or hear or know where her father was throughout the war because the family feared that if the children knew of his whereabouts they might have been tortured to tell.  He came home safely at the end of the war.

After the war, Colina came to the US and obtained a Master’s degree in Social Work.  She married Joseph Jordan whom she met at the University of Minnesota. The moved to State College where they raised their four children – Saskia, Sharon, Naomi, and Adlai.  Joseph died in August 1992, and she married Ralph Seeley in April 2004.  ,

She continued her activism here in the states. Among the things I know that she accomplished were:

I moved to Centre County in 1981.  She was one of the very first people I met. That was at a NOW meeting. We crossed paths on an irregular basis until 1991 when I, along with Colina and a couple of other women founded Ni-Ta-Nee NOW, the current local chapter of the National Organization for Women.  She became my activist, feminist partner in crime.  We spent time listening to each other, traveling to rallies and protests, and organizing actions to improve the lives of women, LGBTQIA, and people of color here in Happy Valley and at Penn State University.

My favorite memory was setting up a protest ladder on Old Main Lawn with her in September of 1992. The day before President George Bush came to campus to speak for his second run for office, she and I brought in a ladder and a banner and laid them on the ground about halfway up the lawn near the area where the general public was going to be admitted.  Our plan was to set up the ladder and put some broken dolls on the ladder with a sign saying something about his lack of support for early childhood care.

The next day we got there, picked up the banner and the ladder. We then set up the ladder with the baby dolls. Almost immediately, a Secret Service agent came up and confiscated the ladder saying it was a “safety hazard.”

So throughout the rest of the rally, we held up our eight foot-wide “Four More Months!” banner along with the baby dolls.  It was the ONLY sign in the rally protesting Bush’s policies; every other protest sign, including our childcare sign, had been confiscated by the gatekeepers on the way onto the Lawn.

We returned the next day and picked up the banner and the ladder. We then set up the ladder with the baby dolls. Almost immediately, a Secret Service agent came up and confiscated the ladder saying it was a “safety hazard.”  So throughout the rest of the rally, we held up our eight foot-wide “Four More Months!” banner along with the baby dolls.  It was the ONLY sign in the rally protesting Bush’s policies; every other protest sign, including our childcare sign, had been confiscated by the gatekeepers on the way onto the Lawn.

So throughout the rest of the rally, we held up our eight foot-wide “Four More Months!” banner along with the baby dolls.  It was the ONLY sign in the rally protesting Bush’s policies. Every other protest sign, including our childcare sign, had been confiscated by the gatekeepers on the way onto the Lawn.

The press soon found out about this confiscation and broadcast the news as a violation of Free Speech – courtesy of Colina and myself.

Afterward, we went up to the Secret Service agent and asked him what they had done with Colina’s ladder.  The Secret Service agent looked shocked and said to Colina, “It’s your ladder!? I can’t believe an old lady would bring a ladder here!”  He obviously didn’t know Colina!  At that time she would have been 64 years old. He then smiled, told us where they had put it, and we picked it up.

Colina, you’ll be missed.  My condolences to your entire family.  And for those wanting to hear more about Colina and her life, the family is holding a memorial service sometime in September at the Unitarian Fellowship in State College.  Instead of flowers, donations can be made in Colina’s name to any organization of which she would approve, many of which are listed here in this blog.